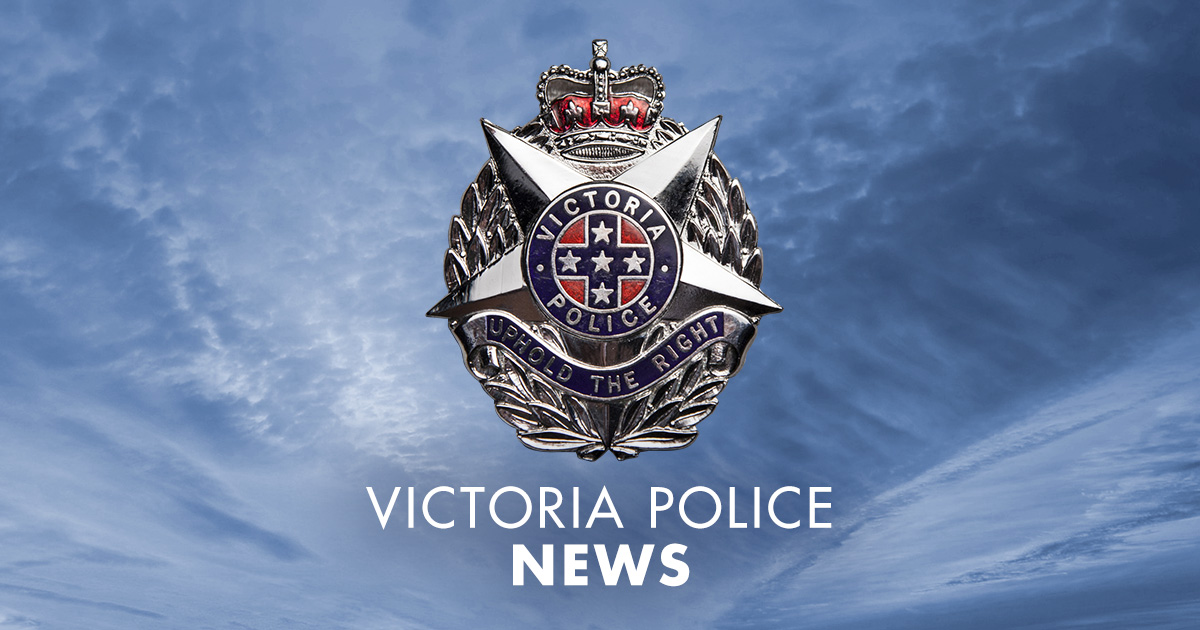 It is believed a Gold Land Rover Discovery was travelling east along Healesville – Yarra Glen Road when it crossed onto the wrong side of the road and collided with a Volkswagen Beetle travelling in the opposite direction about 3.45pm.

The driver of the Volkswagen, a 33-year-old Horsham woman, was airlifted to a Melbourne hospital with serious injuries.

A 31-year-old Horsham man, who was a passenger in the Volkswagen, was also airlifted to a Melbourne hospital with life threatening injuries, and remains in a critical condition.

The driver of the Land Rover, a 75-year-old Healesville man, was taken to hospital with minor injuries.

Investigators are appealing to anyone who may have witnessed the collision, or the vehicles prior to the collision, to contact Crime Stoppers on 1800 333 000 or submit a confidential report at www.crimestoppersvic.com.au